Two years after the 2016 presidential election, the debate continues to rage about what caused Donald Trump’s victory. Was it the Russian propaganda operation? Or the right wing media? Or any number of other reasons that have been documented to date? In an election where 80,000 votes made the difference, I’m guessing we haven’t seen the end of this.

But while this important research continues, the midterm elections are 19 days away, and campaigns are focused on taking action. Individual campaigns may not be able to thwart Russian propaganda or take Breitbart offline all by themselves, but they have a huge opportunity to persuade and mobilize potential voters. They’re spending billions of dollars toward this goal, with a growing share of it dedicated to digital advertising. But does online messaging work? And how can campaigns research, create, test, and deploy better, more persuasive messages?

New Media Ventures’s recent Shift the Story open call surfaced an exciting array of new approaches to message creation and deployment. While many are still in the early stages of development, we see the potential for a massive upgrade to political messaging, and a chance for campaigns to spend their money more effectively. If you’re running, advising, donating to, or working with a campaign in any way, we’ve laid out some innovative solutions for you to look into, as well as questions you should ask at every step along the way.

1) Research. There are two main approaches to research. You can either a) do specific research to help elect a candidate or move a cause forward, or b) survey a general population on a wide variety of issues to inform a wide number of campaigns. The vast majority of research—for good reason—has always been focused on the first approach, so it has been great to see the increased number of promising efforts that are working to better track and understand the American electorate as a whole. For example, the Peoria Project aims to better understand how people “think, feel, and frame the world” to inform civic engagement efforts. The Midwest Culture Lab, meanwhile, focuses on a particular audience—young, diverse Midwesterners—and has developed a story platform based on that demographic’s perspective on everything from voting to popular culture. Finally, the think tank Demos recently released its research on Race and Class narrative that should help inform how a wide number of campaigns communicate to advance progressive causes. To complement this work, we see great promise in the growing number of companies working to track people’s sentiment on a day-to-day basis. One example is Civiqs, a company that tracks if and how people respond to events (for example, see how public support for gun control legislation shifted after the Parkland shooting here). Full disclosure: NMV invested in Civiqs a few years ago.

The innovations above will likely change campaigns’ processes in significant ways, but the rise of online polling may fundamentally alter the entire landscape of political research. The polling industry is currently between a rock and a hard place because phone polls—the previous gold standard—no longer work well, while online polls remain unproven in significant ways. In particular, biases in online polls are still largely unknown and thus difficult to correct for. But online polls are up to ten times faster and cheaper, and offer previously unheard of levels of granularity—especially key for campaigners seeking to reach specific demographics. Promising new players in this field include ChangeResearch and PredictWise, and we’re looking forward to tracking their progress and growth.

2) Create. Most political ads are created by consultants and agencies. Recently, however, we’ve seen ads generated from other sources. Some services aggregate and amplify “found” content. Others like Gather Voices make it easy to gather user-generated content that is often seen as more authentic and effective. Still others are facilitating connections with independent creators and influencers. AspireIQ—which connects marketers to influencers—operates outside the political sphere, but offers a great example of how we might make picking the right messenger simple. And picking the right messenger is often just as important as picking the right message, and sometimes more important.

3) Test. Many tools now make it much easier to measure the engagement a particular piece of content is generating. But while clicks, likes, and shares might indicate a message’s success in mobilizing the base, they don’t say much about a message’s ability to persuade. Persuasion is much more difficult to gauge, which is why we’re glad to have invested in Swayable as part of our most recent funding round. They use randomized controlled trials to measure how much content like Nike’s Colin Kaepernick ad moves the proverbial needle. Wired did a great write-up of their recent work with the Meme Factory, a project from Harmony Labs that runs iterative, real-time tests of political media created in-house.

4) Deploy. Most of the money spent on online message deployment currently pays for advertising on social media, and Facebook is by far the most prominent platform. But Facebook and Twitter aren’t the only ways to get a message out there. Publications ranging from established media outlets to targeted sites and blogs provide opportunities to reach a specific audience via ads or sponsored content. The most persuasive way for an audience to receive a message, however, remains organic reach, i.e. people sharing content with their friends. The Tuesday Company, with its app Team, is attempting to increase organic reach by making it easy for campaign volunteers to share content with their friends and networks. This stage in the process is where the most money gets spent, yet it’s an area where we’ve seen relatively little innovation—probably because competing with behemoths like Facebook, Google and Twitter is no small challenge. Here’s hoping we see more developments on this front in the coming weeks and months.

Whether you’re focused on polling constituents, writing a video script, gathering initial feedback, or making sure as many people see your content as possible, there are lots of new approaches you can try. But should you? As you decide on your approach, it’s worth remembering that many of these new technologies and solutions are, well, new. You’d be wise to dig into the methodologies and assumptions underlying these startups’ work—and to consider traditional methods with the same scrutiny. Running side-by-side comparisons, for instance, is a great way to compare the effectiveness of different tools.

If a tool is effective, it’s also important to make sure its methods line up with your values. The innovations above are a far cry from Cambridge Analytica’s nonconsensual exploitation of personal data, but there’s always potential to alienate your audience and inadvertently betray their trust. Clear data use policies are a good place to start, as is being sure to collect only the data you know you need. These measures will help ensure that as progressives take full advantage of social media’s persuasive potential, we win campaigns without losing sight of what we’re fighting for. Each piece of content we send communicates a message, but the way we send it communicates our values. So as we research, create, test, and deploy new messages, let’s innovate in ways that demonstrate what we believe in: integrity, transparency, equity, and justice. 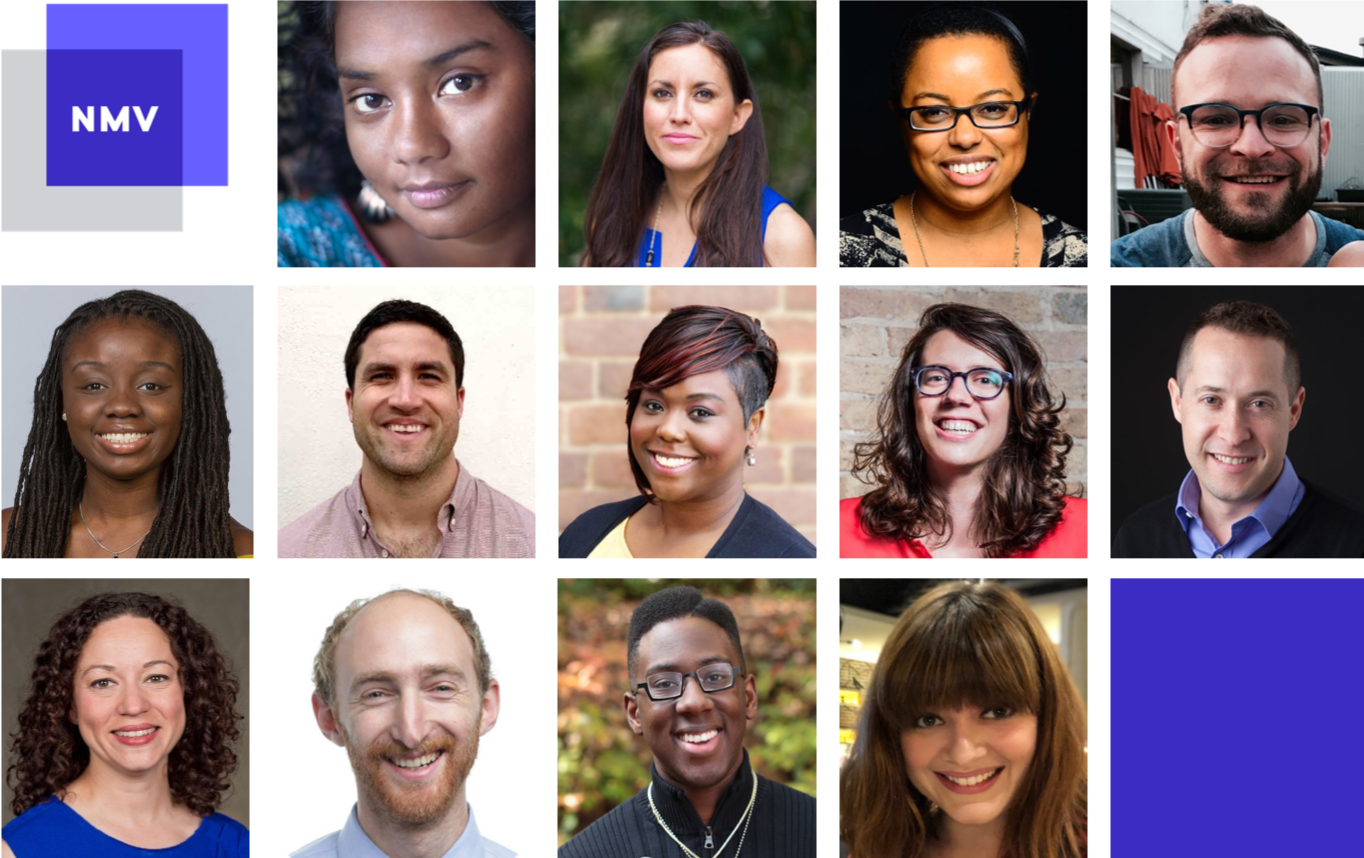 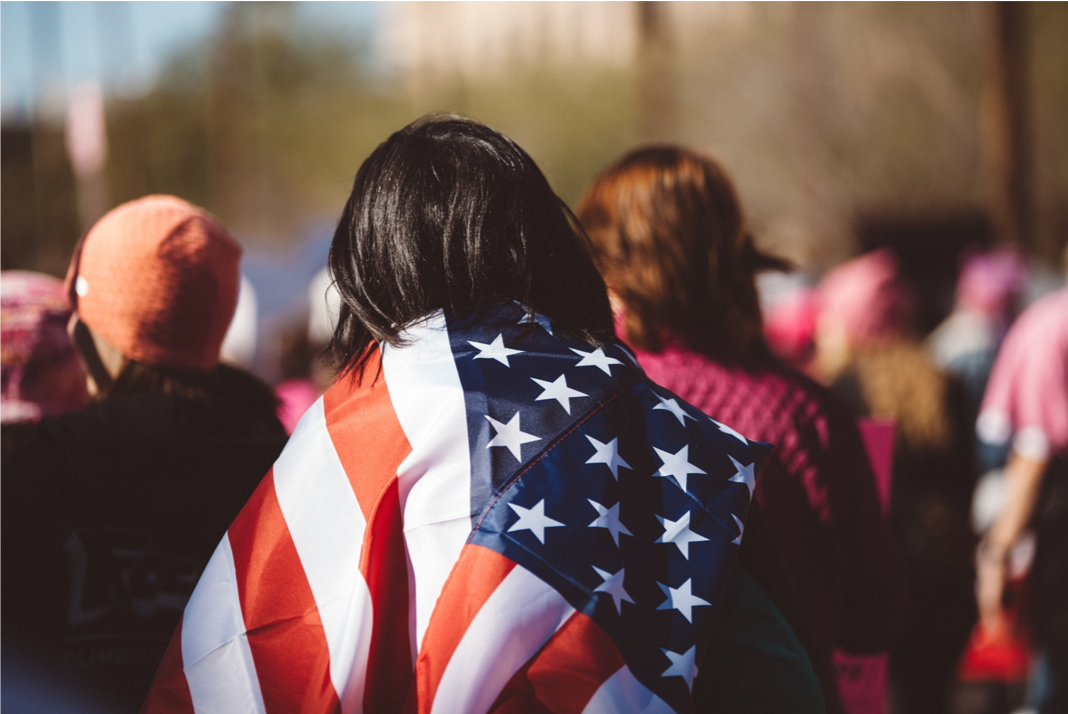