Responding to the Omni-Crisis: Updates from the Open Call 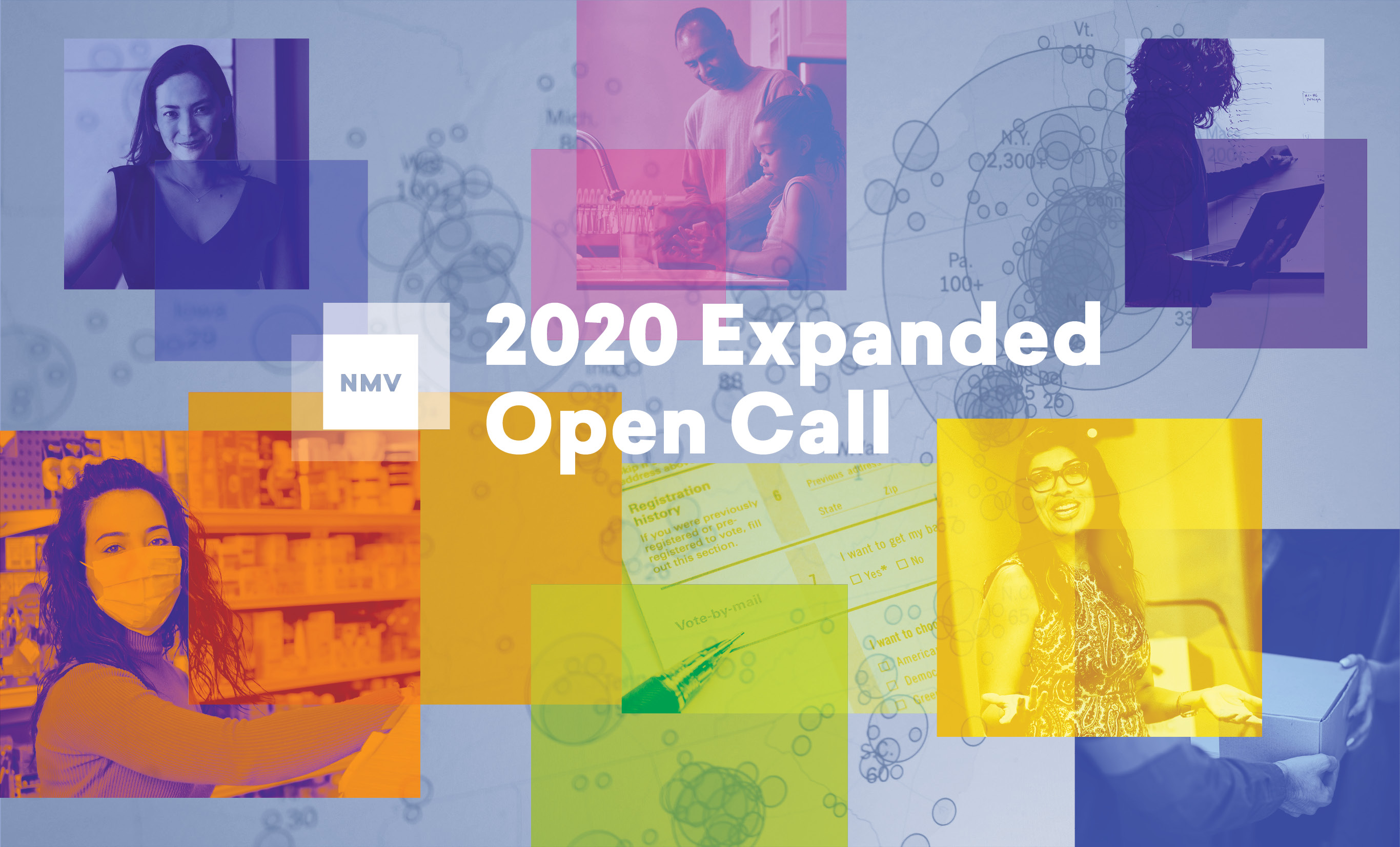 At NMV, we’ve been referring to the current moment as the omni-crisis*: an existing crisis of democracy and racial justice, with a new helping of public health crisis and economic crisis on top. These crises – caused and exacerbated by the political and economic elite – are devastating people’s lives. But we know that crises give rise to innovation, and that now is the time to invest in leaders with strong track records fighting for justice – especially BIPOC, LGBTQIA people, and/or women. That’s why we’re so excited about what we’re seeing in our 2020 Open Call.

On the organizing front, there is of course energy in the field around many issues and approaches, ranging from climate to housing to immigration. But here are some of the themes that we’re most excited about:

Other observations about gaps in the field:

Looking to the Future

The leaders who applied to this year’s Open Call are driving change today and laying the groundwork for progress in the years to come – but they won’t be able to maximize their impact if they don’t get the funding they need. If you’re interested in supporting this critical work and contributing to NMV’s Crisis Innovation Fund, please reach out. 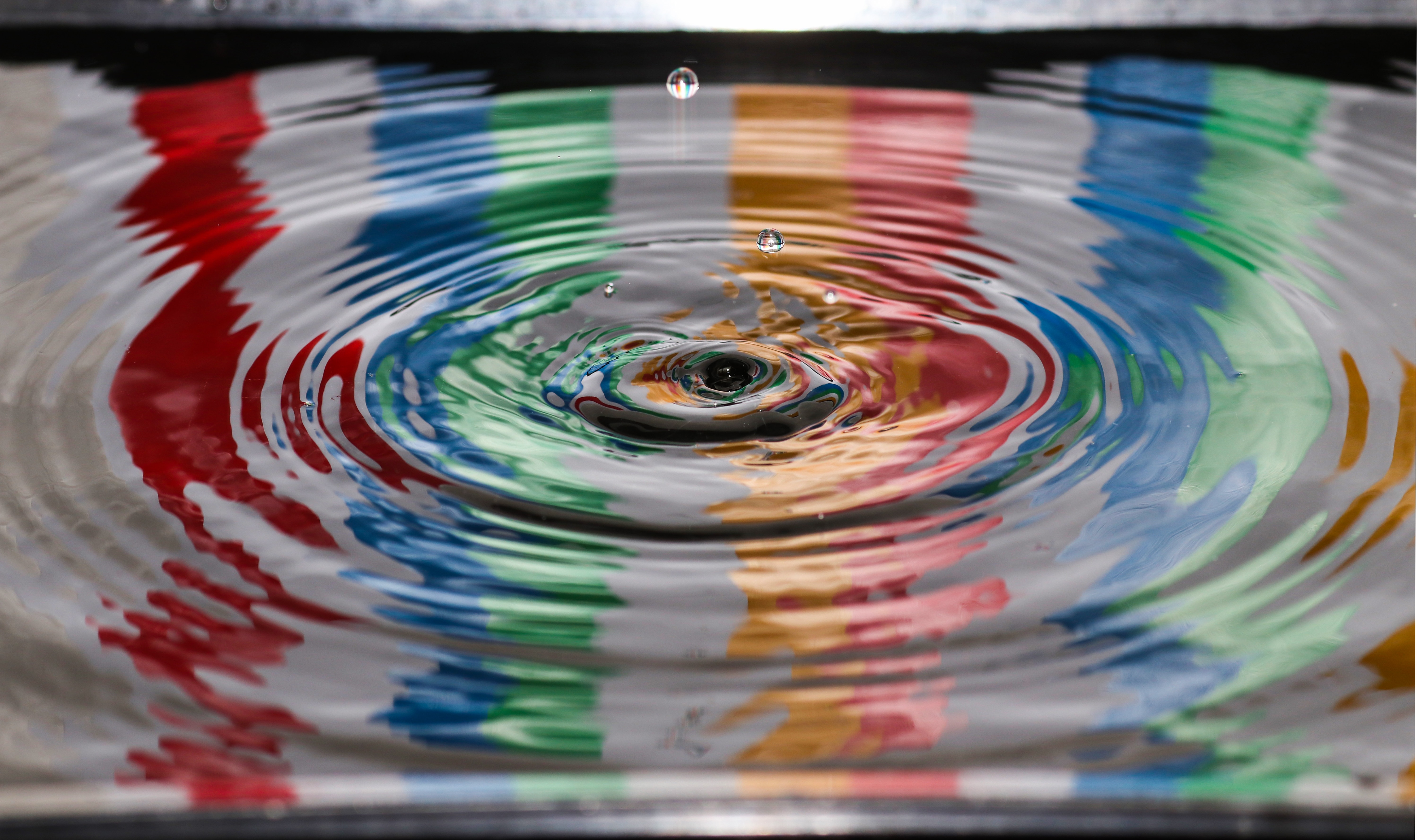 Facing Uncertainty: Considerations for the Progressive Movement in the COVID Era 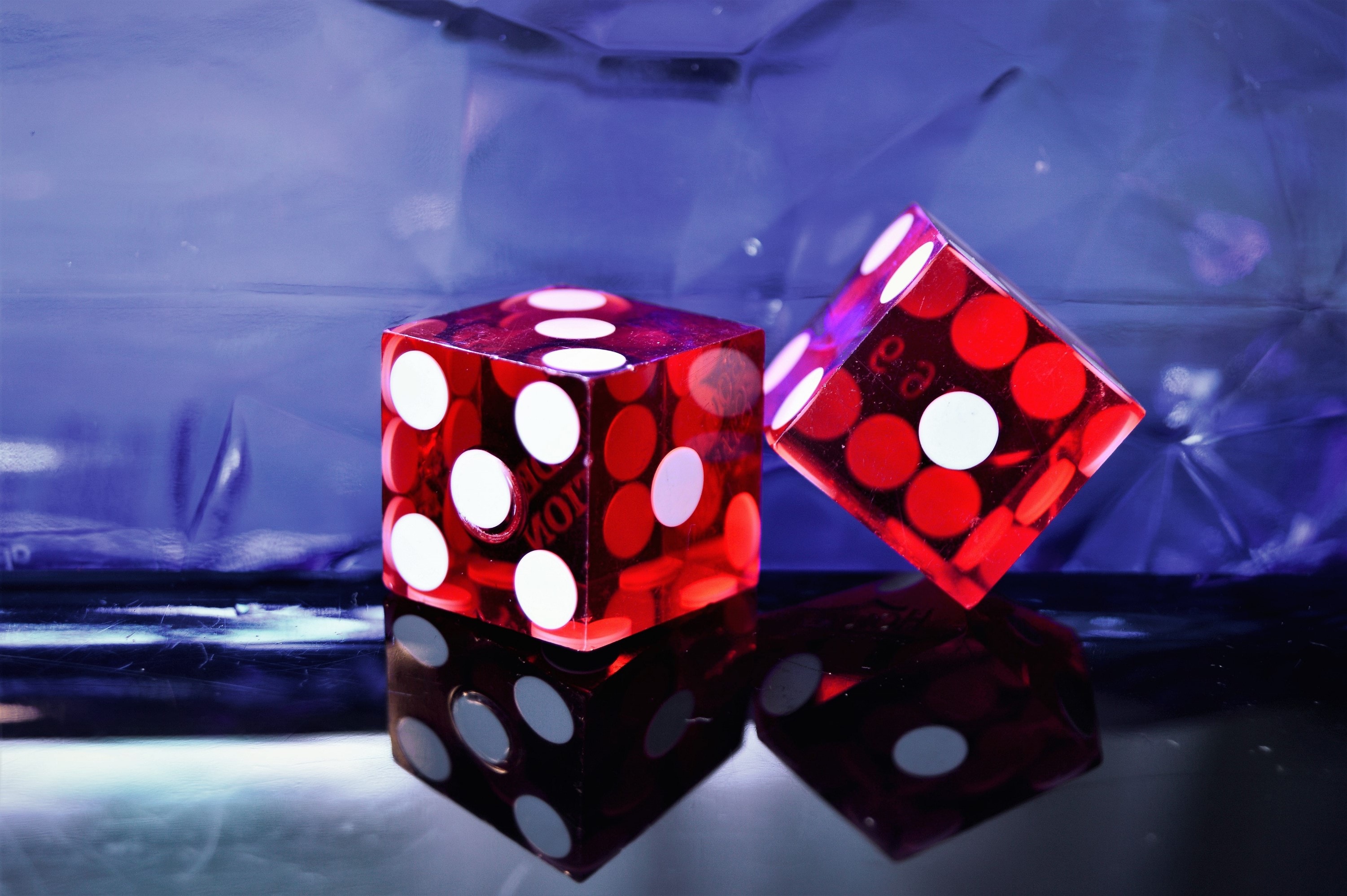