The TikTok Gap: Progressives have fallen behind on emerging social platforms and must catch up 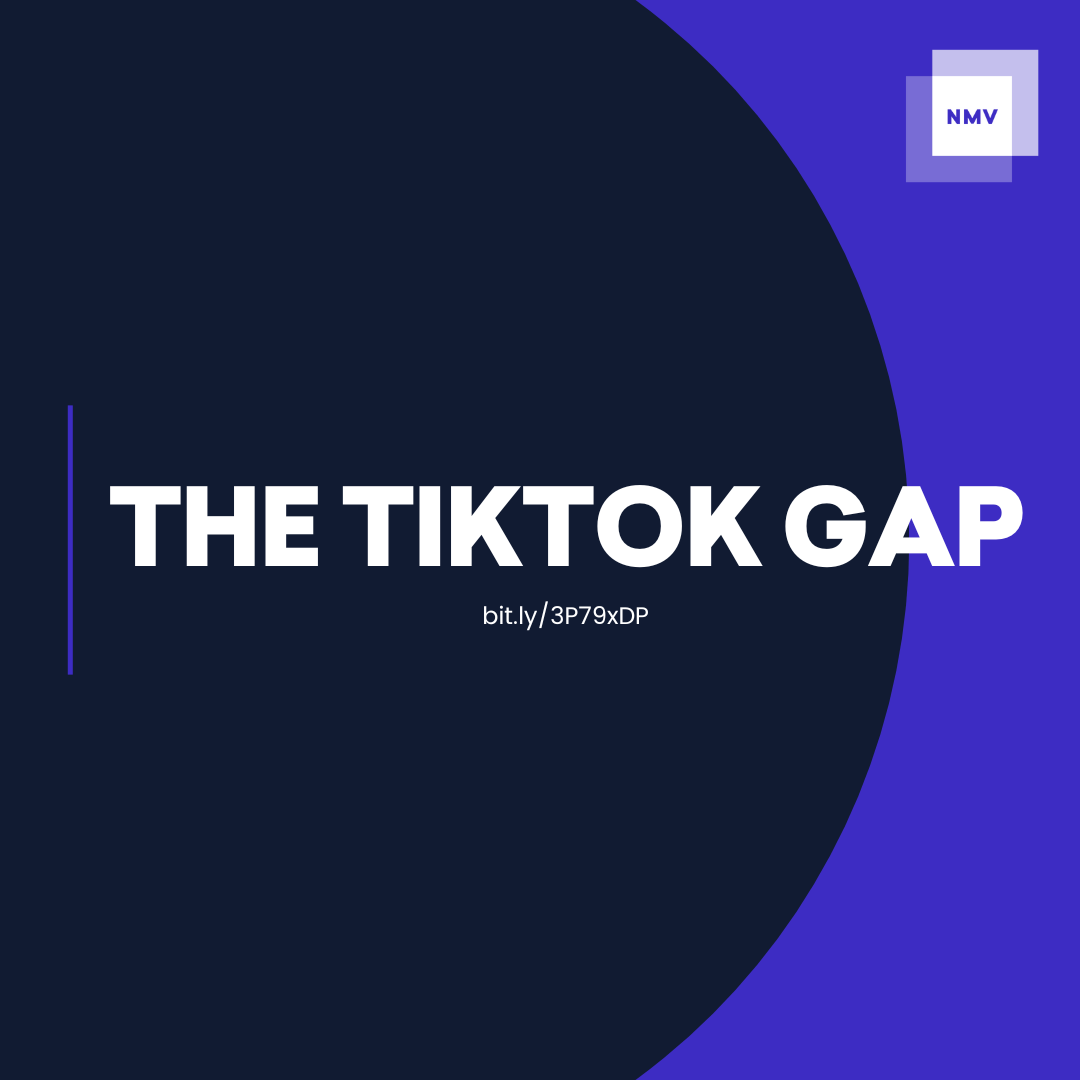 This piece was originally published on our Medium profile page on December 1, 2022.

Ah, the 2022 midterms — pollsters got it wrong, media pundits sowed doubt, and hopes hung pretty low. But alas, the people showed up and prevailed against fierce odds. Amidst the backdrop of unprecedented threats to structural democracy and individual freedoms, Americans voted against tyranny.

The midterms proved that building a multi-racial, representative democracy is not only possible, but is more likely to occur because of the generational shift we are witnessing; a shift that is skewing in our favor but requires investment and cultivation to sustain. The question now seems to me, how do we build on this marginal win to further defend against authoritarianism while reshaping democracy and policy to more fairly benefit all. Our answer — adopt an ecosystem-wide approach to expanding the progressive media landscape as a means of connecting with and delivering for an increasingly diverse base.

Throughout our nation’s history, generational shifts in politics have preceded larger societal shifts and have created the best opportunities for us to advance a multi-racial, inclusive democracy. Gen-Z is not only the most diverse generation in American history, they’re the most effective at turning their values into civic power and social accountability.

Early exit polls estimate that 27% of young people (18–29) voted in the midterms; the second-highest midterm turnout in 30 years. And when young people vote, they tend to lean Democrat. Specifically in this election cycle, 63% of voters aged 18–29 voted Democrat while voters between 30 and 44 split their vote. While this new generation generally leans left, it is a mistake to think: they are all motivated by the same issues; that the traditional paternalistic top-down approach to messaging translates into trust and loyalty; or that they won’t withhold their vote if not properly engaged.

The greatest infrastructure adjustment we can make to harness this growing demo base is to diversify our media ecosystem, meeting them where they are and with authentic messages that resonate.

New Media Ventures has invested in early-stage progressive startups for over a decade. During that time, we’ve cultivated one of the largest, searchable databases of progressive innovation, giving us a unique lens into movement trends. Our assessment is that the institutional left is 5–10 years behind in developing on social and communication platforms.

The digital communication landscape is fragmenting and evolving at an ever-increasing pace with the average social media user now having more than 8 accounts and spending at least 1–2 hours daily across platforms. Progressives cling to Facebook, Twitter, SMS, and paid ads with a budding, influencer-led presence on TikTok and Snapchat. Conversely, the opposition is building their own platforms — like Parler, Truth Social, and Telegram — while also using legacy and emerging platforms as hotbeds for disinformation and radicalization, platforms like Twitch, Discord, YouTube, Reddit, Roblox, WhatsApp, and more.

We must build movement infrastructure that allows us to introduce and scale initiatives centered around new platforms on a two-year cycle at most — as a single election cycle is now the timescale on which platforms can grow from relatively niche to critically important. Additionally, we need immediate, large-scale investment in emerging platforms to both scale winning strategies before the 2024 election and to build an adaptable foundation for long-term media power. This could include:

Without dedicated infrastructure and investment, the progressive movement will fall further and further behind in our capacity to reach voters where they are, particularly digital natives who are projected to account for 40% of voters in only two years time.

In a more detailed analysis called The TikTok Gap, NMV explores how progressives have fallen behind on emerging social platforms and how we can — and must — catch up. Migrating to and mastering these emerging platforms is only the short term solution; long term, we need to build structures and institutions that will be able to keep pace with the next TikTok, and the next, and the next.