When we launched the Resist & Rebuild fund in early 2017 we weren’t sure what to expect. We’d seen a wave of civic mobilization sweep the nation – from the Women’s March to demonstrations against the Muslim Ban – and we knew we needed to do something big to meet the moment. We hoped all this energy would translate into unprecedented levels of innovation – and it did.

After reviewing 500 pitches (5x the number from the year before!), we invested in 17 great startups – 3x the number from our largest previous cohort. But despite press pieces claiming that the resistance was raising millions, the organizations in our portfolio were not as well capitalized as we had hoped. Even though they were gaining name recognition and winning campaigns, money wasn’t moving.

We knew these groups needed more than our seed funding to reach their huge potential, so we decided to double down on our investments.

We started talking with other donors who had observed the same problematic dynamics and wanted to do something, as well. So we got together, set up a $1 million matching fund and talked with dozens of individuals and institutions about taking the leap to support these promising startups.

We’re thrilled to report that it paid off – we’ve now made additional investments of $2 million in the Resist & Rebuild portfolio and facilitated another $1 million in individual direct investments and grants. That brings the total money NMV has mobilized to this powerful group of startups to $4 million. Dozens of donors and investors came together to make this happen, and we’re excited about the future potential of deeper donor collaboration in the civic and political tech space.

Here are some of the things we learned along the way:

We also see some exciting opportunities to continue to grow:

Mostly we’re excited about what this means for the 17 startups in this cohort. These extraordinary leaders are at the forefront of safeguarding our democracy, engaging communities and citizens, and building tech and tools to take campaigns to the next level. Their teams are already making a serious impact – from working to defend Dreamers, to mobilizing voters in advance of 2018 – and with this additional investment, we’re getting them money when they need it the most.

But if we want to build a movement that can win hearts and minds, win on the issues, and win at the ballot box, we need to do even more. With that in mind, we launched the Shift the Story fund in early 2018 and received 740 applications (a 50% increase over Resist & Rebuild). We’re excited to dig into these proposals, and plan to share what we learn in the months ahead.

*For more details on the companies and organizations in the Resist & Rebuild portfolio, check out our original investment announcement here. 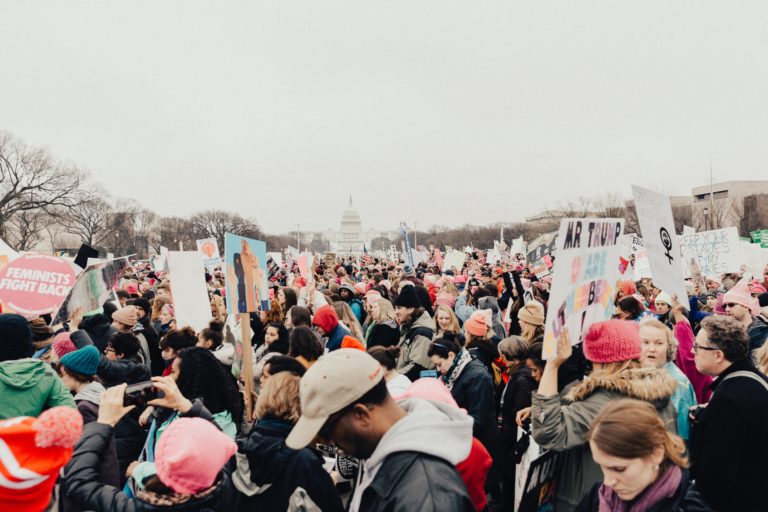